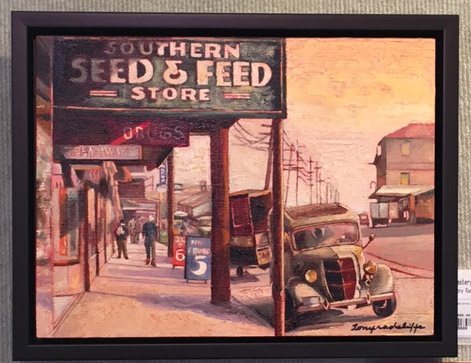 Posted at 11:23h in Events by Publicity 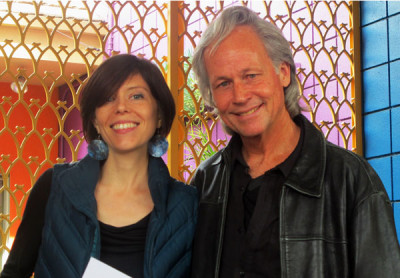 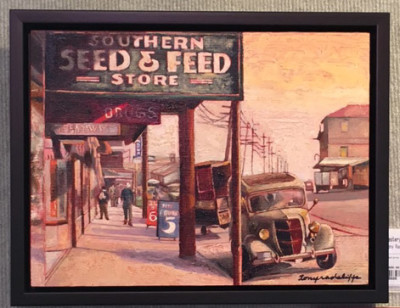 The 47th Annual Multi-Media Mini Show, hosted by the Redlands Art Association, is on display at the Gallery and Art Center, 215 E. State Street, downtown, Redlands, through March 31st. 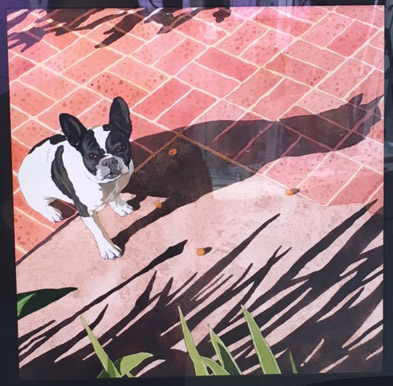 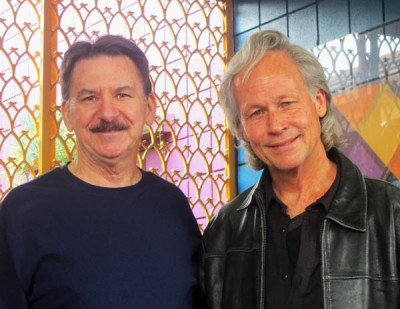 The Mini Show is open to all California artists, who brought in art from Alta Loma to Yucca Valley.   95 artists submitted 306 pieces but only 202 pieces were chosen to show. Our jurist was Daniel Foster from Oceanside.

Living in San Diego/La Jolla from 1986 to 2003, Foster devoted himself to a full-time ascetic life of artmaking.  Life changed dramatically in 2003 when Foster moved to Riverside, California to become the Executive Director of the Riverside Art Museum for over 5 years, and subsequently the President/CEO of The Community Foundation Serving Riverside/San Bernardino Counties for 4 years.  Foster’s professional arts and philanthropic leadership career enjoyed tremendous accomplishments and arts community -building successes in the Inland Empire – before returning to San Diego in 2012 as the Executive Director of the Oceanside Museum of Art (OMA) for nearly 3 years. In 2016, Foster is finally “emerging” and engaging the contemporary art world with a series of public exhibitions, installations, programs, and philosophic treatises that will reveal his extensive and diverse artistic investigations and approaches in painting, installation, photography, poetry, public/site‐specific art, and conceptual art.

Sandy Davies announced the winners of the competition and Foster presented the awards, over $ 3000 in cash and product awards at the Artist’s Awards Reception on March 13. 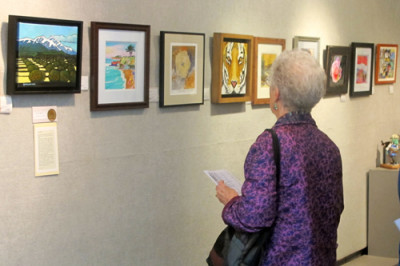 The Grand Opening reception was embellished by a floral arrangement from Hockridge Florist.  The public in invited to admire the creativity of these Southern California artists.  Gallery hours are Monday through Saturday, 11am to 4:30pm.  For more information, call 909-792-8435.