The Multi Media Mini Show (MMM) is unique to Redlands. What makes it different is: 1) all media is accepted (where else will you see fantastic fabric fairies?) and 2) the limitation of the art piece to 14.5″ including base or frame. The MMM Show is still the only one of this scale in the Inland Empire. An art judge views the entries and selects the ones for the show. Sant Khalsa, Professor of Art at California State University, San Bernardino judged the show and awarded the prizes. Her Juror’s Statement reads, in part, “I have never found jurying an exhibition an easy task and this show was no exception. There were more quality artworks to select from then there is wall and pedestal space to install them on. As an artist and art educator, I have a deep understanding of the art making process and the emotional risk that comes in sharing ones work in a public venue. I applaud all of the artists that entered the show for their commitment to their studio practice and willingness to share the fruits of their creative labor with the Redlands community.” 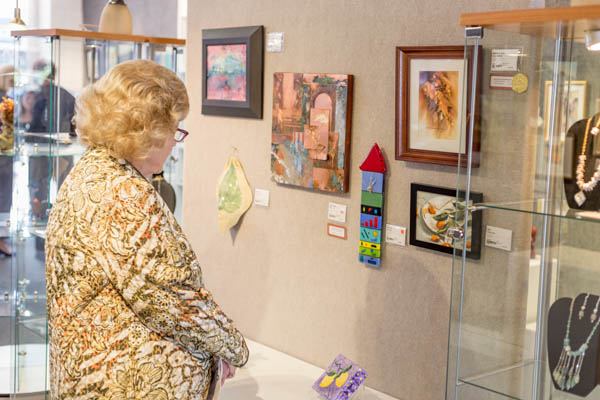 First Place, $400, was presented to Kathy Paulus from Moreno Valley for her color pencil drawing. Second Place, $300, to Janis Commentz from Yucca Valley, and Third Place, $200, to Froukje Schaafsma-Smith from Riverside. Juror’s Choice awards, $ 50 each, to Ron Stephany and Roberta Thole, both from Redlands. Excellence Awards, $ 50 each, given to Cindy Kanakriyeh and Linda Willason. Past President’s Award, $100, given to Chick Curtis; Joan Wiley Memorial Award, $100, was presented to Charlotte Yale-Provost and Doris S. Cook Memorial Award, $50, given to Karen Clark. Watercolor West gave a $50 award, Excellence in Watercolor, to Sheila Hansberger. Honorable Mention awards are: Dan Soury, Jose Rodas, Karen Grace and Tess Lee Miller. 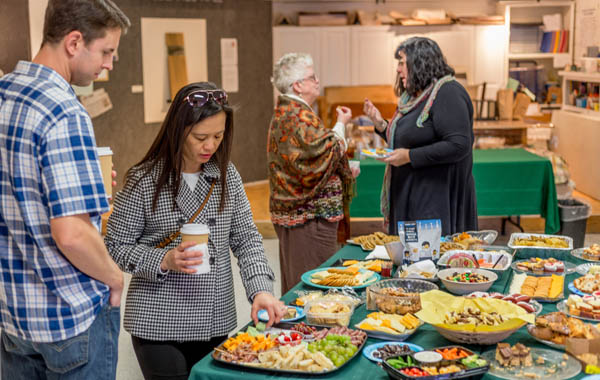 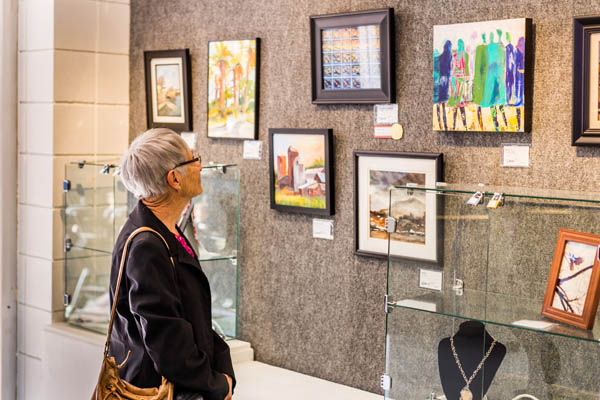