Dorie Solomon is an accomplished artist using oils and watercolors. Inspired by the French impressionists yet with a unique and distinctive style of her own, Solomon exhibits a loose, flowing technique which invites the viewer to interpret or see what they wish in her paintings, most of which are the result of her own photographic research. 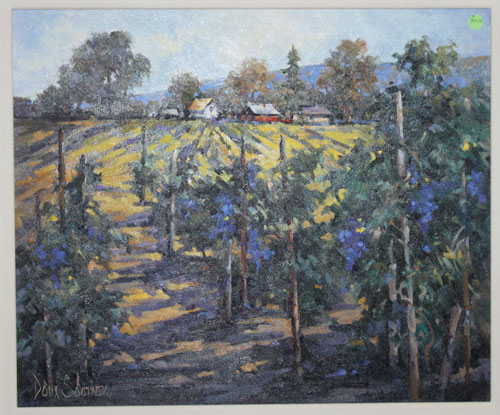 Dorie Solomon’s artwork has been exhibited throughout the United States, hangs in private collections worldwide and has garnered numerous awards and honors. Also, she is included in the publication Artsis of California Vol III as well as the second edition of the Encyclopedia of Living Artists. Included among Dorie’s awards are the Annual People’s Choice award from the AAUW (American Association of University Women) in 2008 and 2012. Moreover, Ms Solomon exhibited at Art-A-Fair for several years and was the chosen artist for their 20th anniversary poster. 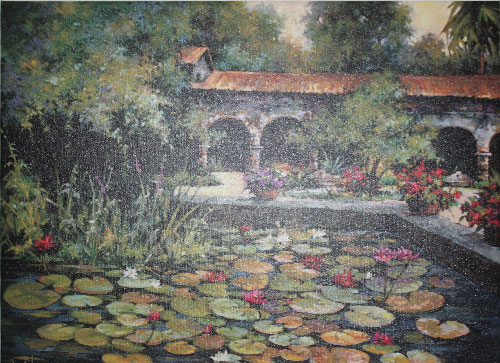