Posted at 03:46h in Featured Artists by Webmaster

Richard is a self taught artist.  Even though he has never studied art in an academic setting, the  private training and workshops he has taken have all 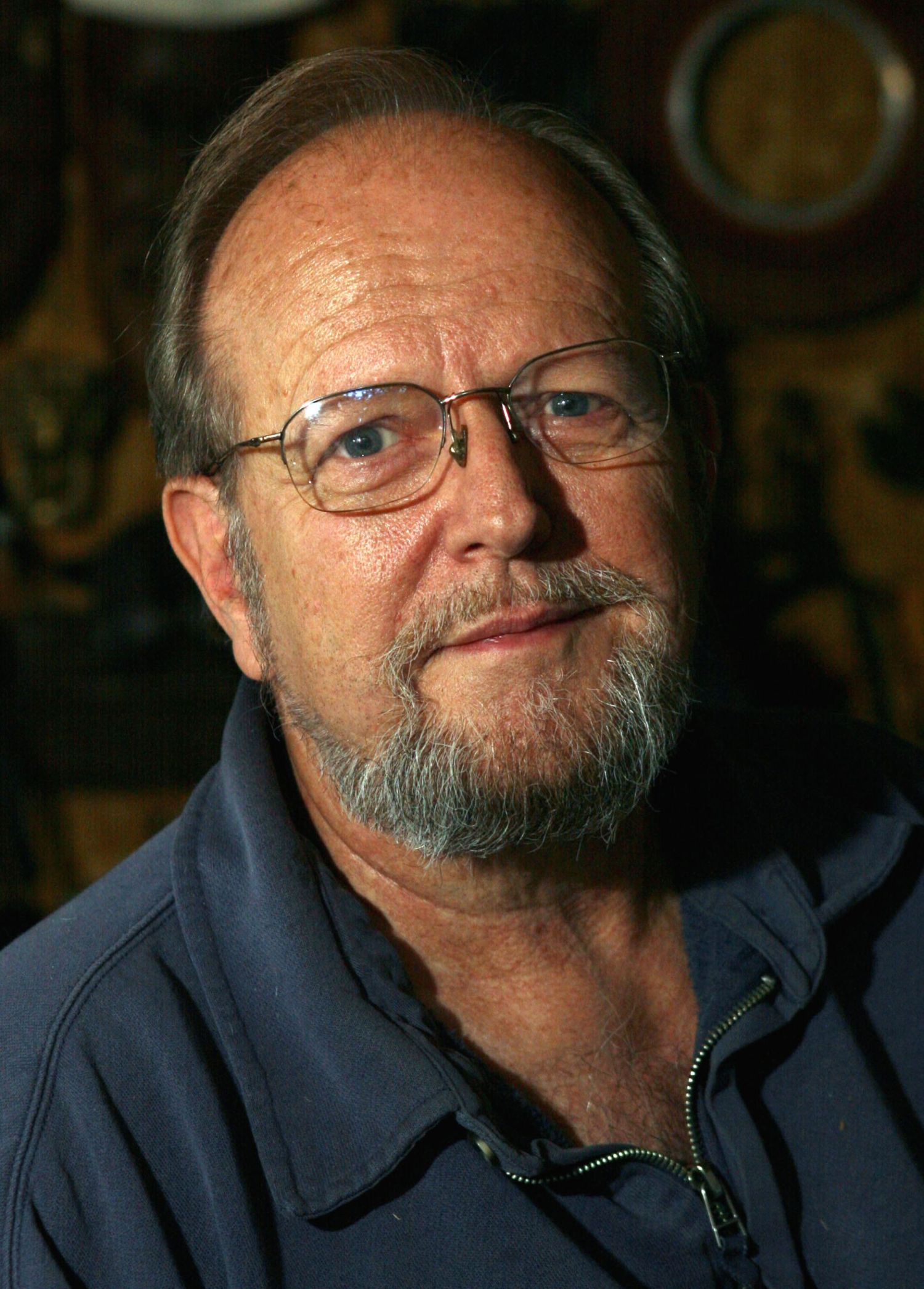 owed him the freedom and independence to develop his own unique style of art.

Richard first emerged as a serious artist in early 2001, creating what he termed “Computer Parts Art”, receiving numerous awards in art competitions.  In 2007, he transitioned into a broader area of this medium, making use of the full spectrum of found objects and now has his own distinctive approach to Assemblage art.

He enjoys bringing otherwise unrelated objects together, using paint to transform them and give them new life as a now singular entity and unique work of art.  He thoroughly enjoys the process of making art, which ranges from emotional and moving to whimsical and fun.  His objective is to give his art the ability to evoke emotion from the viewer.

Here is a gallery of some of his selected works – click on any one to enlarge it: 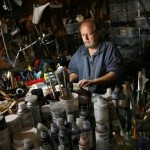 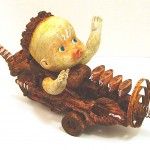 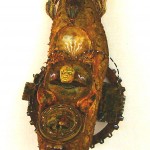 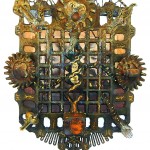 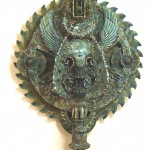 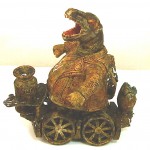 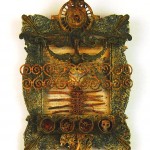 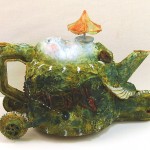 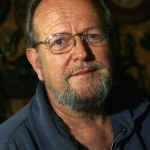 Richard has received many awards in Southern California art shows for his new Assemblage art, including, but not limited to, the following: