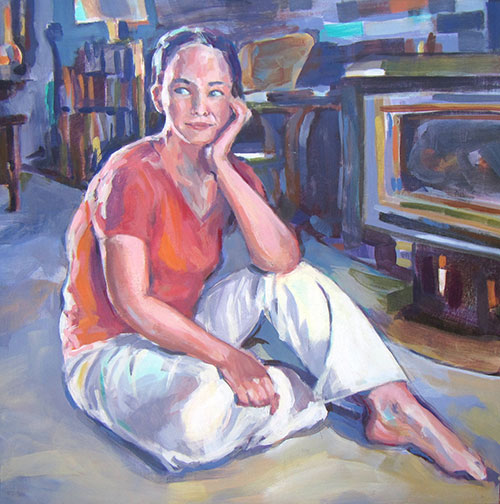 Posted at 19:40h in Featured Artists by Webmaster

Janis Commentz is a southern California native who grew up near the coast and began to draw and paint early in life. As an artist’s daughter, she was surrounded by art materials and enjoyed trips to galleries and museums, as well as seasonal trips to Laguna Beach and Carmel.

Influenced early on by the Impressionists, today Janis is especially drawn to contemporary figurative painters such as Richard Diebenkorn, Lucian Freud and California’s Linda Christensen.

At the University of Redlands, Janis earned a B.A. in art and English and studied with John Nava, well-known for his tapestries at the Cathedral of Our Lady of the Angels in Los Angeles. In 1977, she moved to the Mojave Desert to teach high school art and English. She holds an M.A. in Education from California State University at San Bernardino.

Retired from public school teaching in 2012, Janis pursues art full-time. Janis facilitates weekly life drawing sessions in Joshua Tree and teaches youth classes several times a year.  She exhibits at Gallery 62 in Joshua Tree, the Purple Agave in Morongo Valley, Rainbow Stew in Yucca Valley, T.E. Studios in Riverside, and the Twentynine Palms Art Gallery in Twentynine Palms. She was a co-exhibitor/creator of “6 Chicks: A Pop Up Art Gallery” in December 2013; this space is now Gallery 62 in Joshua Tree, CA. 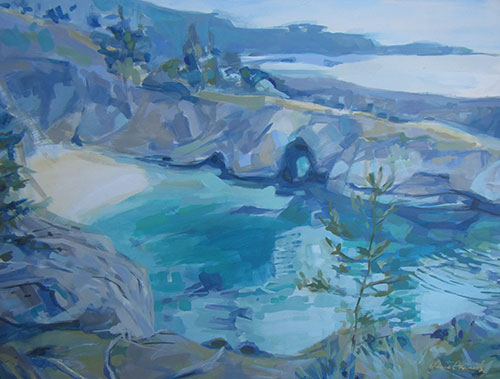