On Sunday January 4th, the Ray Swanson exhibition opened with a successful reception.  Approximately 100 people attended and many were first time visitors to the gallery.  Ray’s widow Beverly Swanson-Aylward spoke briefly and provided an overview of several of the paintings from the very first one he painted up though some of the last prior to his death in 2004.  As they lived in Redlands in the 60’s and early 70’s, several of their friends from town attended to renew old acquaintances.  The show remains up until January 29th take-down so be sure to take the time to see it.

Larry Harvill, Chair, Board of Directors 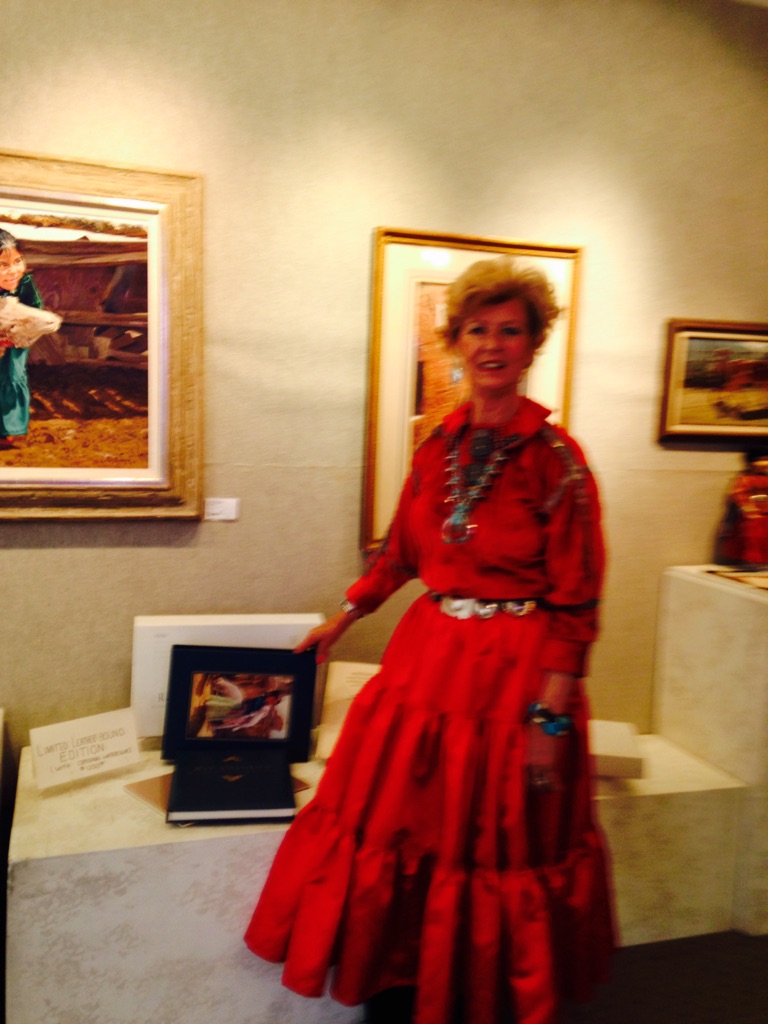 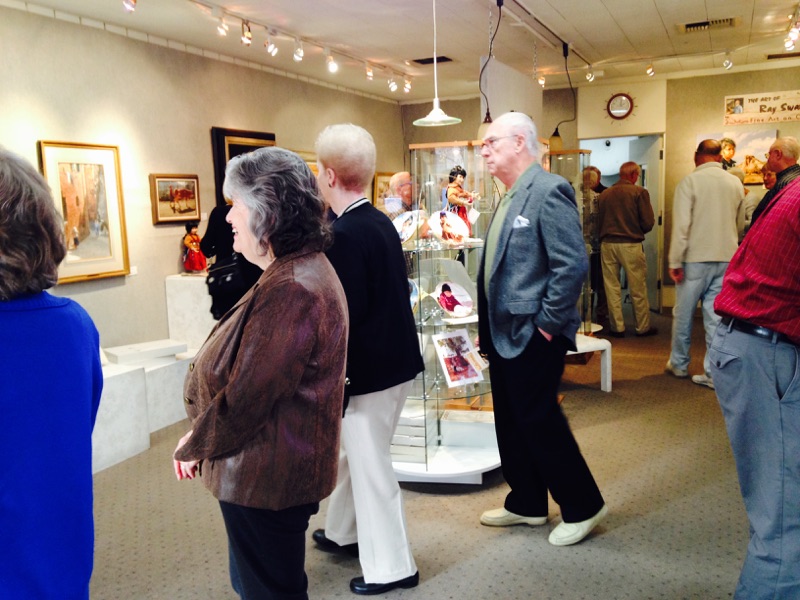 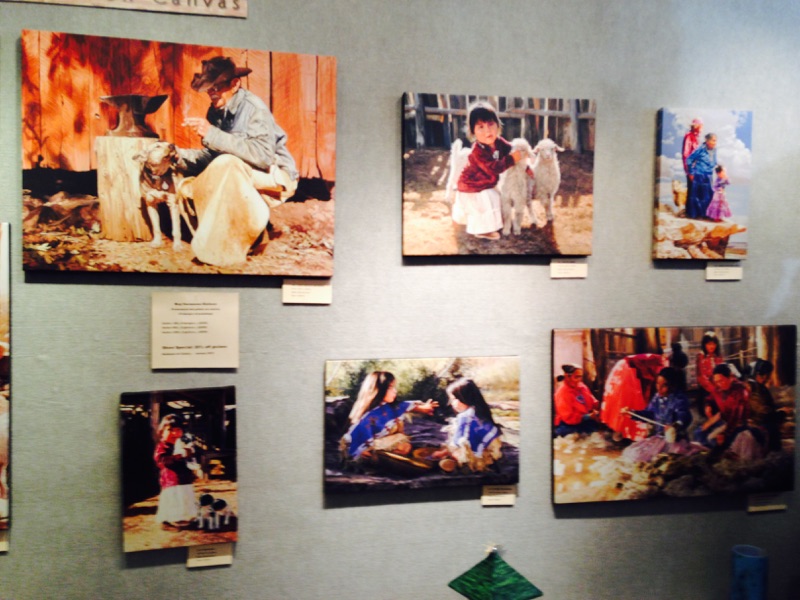