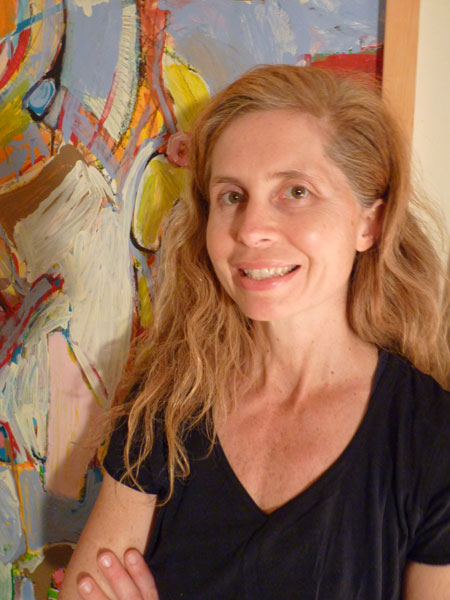 I studied art and psychology at the University of Kansas from 1986 to 1990, and have held an interest in both of these subjects ever since.  After completing my undergraduate degree in psychology, I continued to study Art Therapy (Emporia State University, Kansas) and completed my Master’s degree in this field during 1998.

During graduate school, I became very interested in working with incarcerated populations.  I spent a large portion of my graduate practicum providing art groups to, and writing about the inmates at the Kansas State Women’s Prison in Topeka, Kansas.

Moving to Colorado with my husband after graduate school, I began drawing and painting plein air.  This seemed to be a natural merger of my love for drawing with my desire to be in the mountainous outdoors as much as possible.  Since I would most often draw while I was on a hiking or biking adventure, my artwork was small (8×10”) so that it could fit into my backpack or bike pannier. 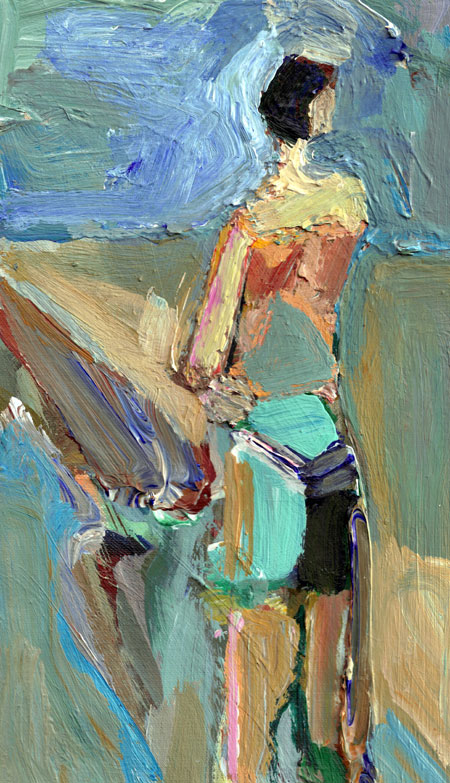 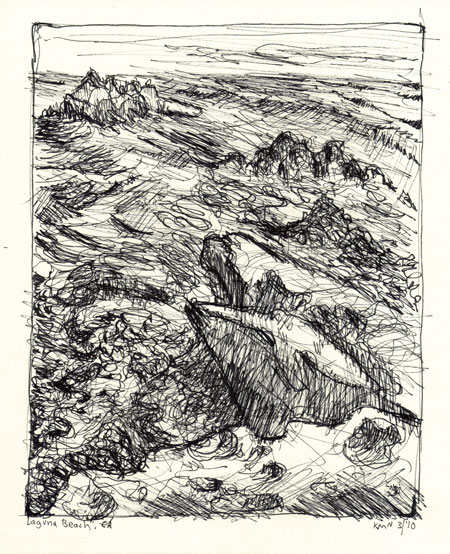 My husband and I returned to Kansas again after a few years by the Rocky Mountains.  I continued my plein air habit, drawing the Kansas countryside (mostly while cycling).  I also began volunteering at a county jail, where I facilitated art groups for inmates in all levels of custody.  Observing the art-making processes of the inmates influenced my work and caused me to reconsider my approach to art. During this period, I began to draw abstractly.  I also did frequent portrait drawings of, and for, the inmates. 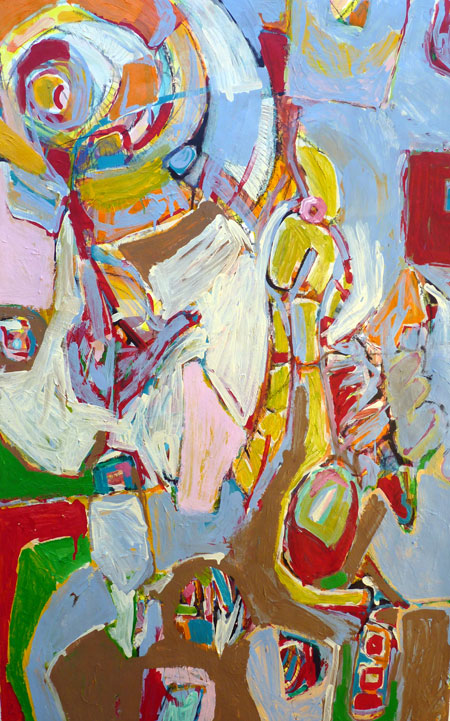 I moved to Southern California in 2008 to work for 18 months at a forensic hospital as an Art Rehabilitation Therapist.  Currently, I draw and paint in the genres of landscape, abstract, and figurative.  Letting an image emerge from a rapid build-up of lines is the essential ingredient in my drawing process in both representational and non-literal work.  When painting, quick applications of color are the building blocks of my art.  I endeavor to let the art piece determine itself by painting quickly and without deliberation. 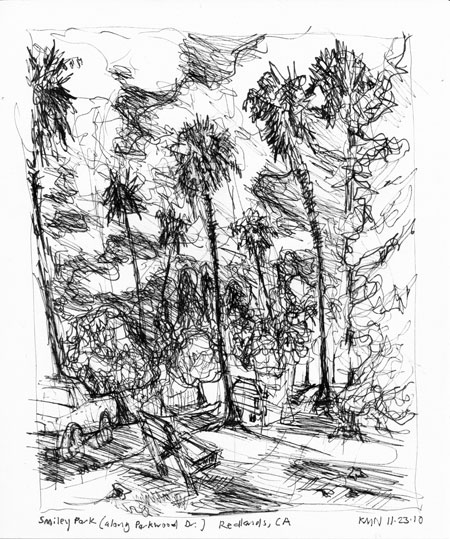