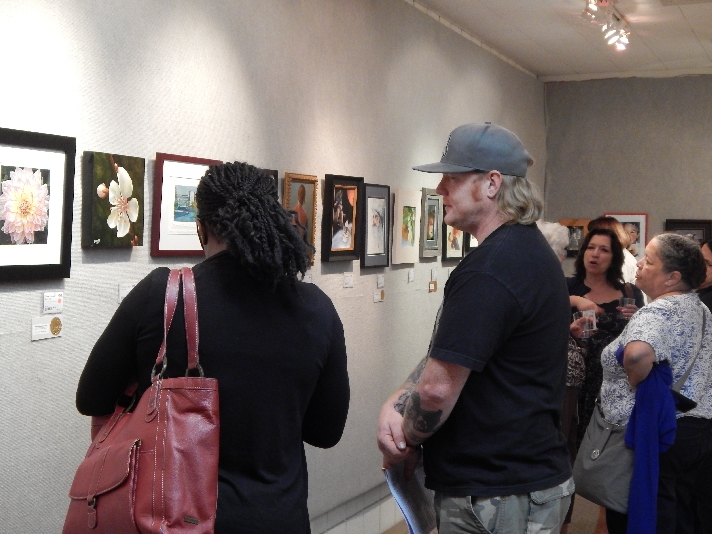 RAA brought together Southern California artists for the Mini Show

The 45th Annual Multi-Media Mini Show, hosted by the Redlands Art Association during the month of March, brought a variety of art from all over Southern California.  86 artists submitted 268 pieces ~ only 150 pieces were chosen to show.  Our jurist was Thom Wright from Huntington Beach.