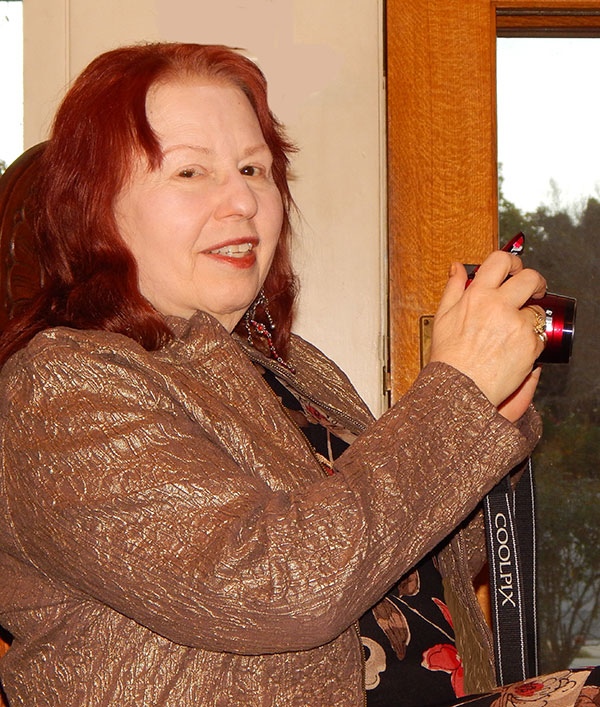 California offered a special and seductive array of subject matter for painters – luring practicing artists from not only the East Coast and other American places, but even from Europe. The work of California painters at first chiefly reflected previous styles from elsewhere. Then, over time, artists developed distinctive local styles and flavors. Painters known for their landscapes also created still lives, portraits, and genre or scene paintings. Artists tended to congregate near the Pacific Ocean communities of San Francisco, the Monterey Peninsula (which included Monterey Carmel, and Pacific Grove), Santa Barbara, Los Angeles, Laguna Beach, and San Diego. Artists formed not only informal friendships among themselves, but formed loose as well as official clubs or groups, all of which stimulated the exchange of opinions and ideas.

The early landscape painter Albert Bierstadt made numerous sketching trips on horseback to the high Sierras, but took those sketches back to his San Francisco area studio to formulate astounding finished paintings. Later artists would do the complete painting on the spot while studying their subject – using a true “plein air” working method. The plein air method still flourishes today in California painting. California landscape painting often draws attention to its light – especially California’s golden sunlight. Landscape subjects often reference California’s Spanish colonial past and occasionally the exoticism of China and Japan.

This lecture will explore the unique history of California landscape painting, using numerous images. When possible, artists’ accounts and details of their work will illustrate painting techniques and methods. We will look at the history of development of art communities along the Pacific Coast, including the formation of various societies, clubs, and art schools.