Posted at 22:46h in Programs by Webmaster

This should be a fascinating program, featuring Terry Long, a Redlands artist and photographer, speaking on “Drawing with Light,” while sharing some of his amazing light drawings.  He has developed and perfected techniques that have resulted in beautiful compositions of light lines, shapes and colors.  “Mandalas of Light” is a series he created, bringing together his drawing, design, and photographic skills.  It consists of an unbelievable variety of mandalas, developed with light lines, often ethereal, and with highly refined delicacy.  Many of his mandala drawings were part of a major exhibition of his work, at Peppers Art Gallery, in the spring of 2012. 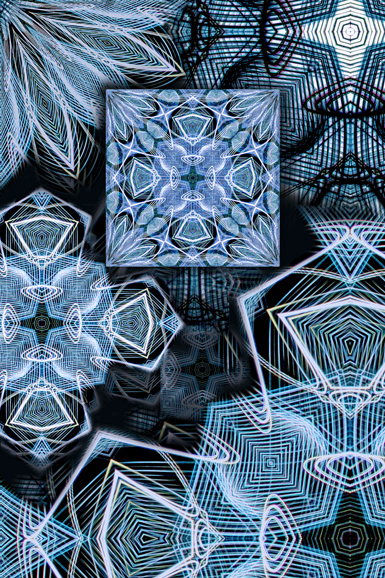 Ever since graduating from Twickenham College of Art and Design, London in 1968, Terry has been involved in art, advertising and publishing.  In London he was an illustrator and photographer, then moved to Southern California in 1986, where he has continued that work, as a freelance artist.  When he moved to Southern California he also became involved in art education and art therapy, working at Patton State Hospital for 9 years, in the Arts for Mental Health Program.    In 2007 he joined the faculty at the University of Redlands, as an adjunct professor in 2007, teaching drawing, photography and art history.

His work has been published in such magazines as; “Sciences,” “Psychology Today,” and “Spirituality and Health.”  Exhibitions of his work include the Royal Academy and Royal Photographic Society of Photography in London and the Sendai Museum in Japan. 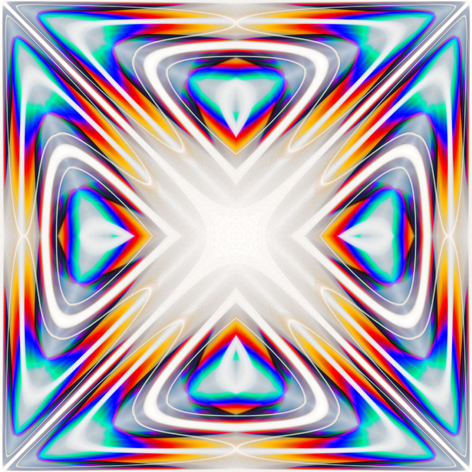 During the program, Terry will discuss how he achieves his drawings of swirling lights, created in the darkness of night.  He will also explain how he records the movement of light on a camera, using a long exposure time, involving many digital layers.  Terry is an ambitious artist, who is able to successfully combine his very creative soul with that of the technical world.   You will be intrigued with the light drawings and captivated by this man from London with his warm, enthusiastic spirit.

The Tuesday evening program is free to RAA members and $3 to non-members. 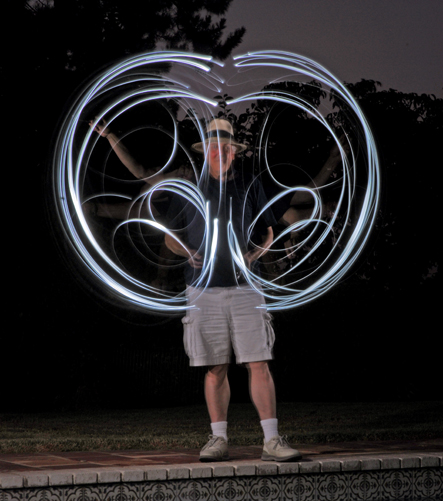